Amarantus is a visual novel about trainwrecks, trysts & treason.Roadtrip across the country to take down a tyrant. Befriend, torment, woo or wingman your party. Decide who you want to be. And maybe, just maybe: make it out of this one alive.

Amarantus is the long-term passion project of lead developer Ruqiyah. After years of working on the script, game development began in proper in mid-2019 when character designer and artist Syd joined the project. Local screen arts funding in 2021 expanded the core team to seven contributors across Australia and Aotearoa, New Zealand. 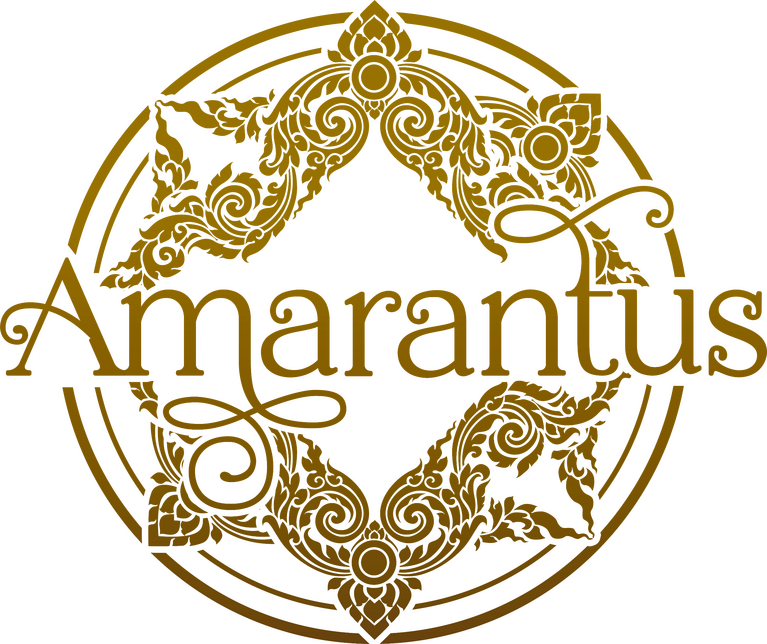 Developed with assistance from Screen Canberra